The Super Bowl itself may not have been much fun to watch, particularly if you were pulling for the Denver Broncos. That said, I love watching it not just for the game but also to see what ideas creative marketers come up with to convince you to do something.

For me, the clear winner of the night was an advertisement that many may not have seen but have heard about since it aired. This ad was for eSurance and featured spokesman John Krasinski.

Many marketers place a premium on the amount of exposure an advertisement receives in its native medium. For them, prime placement is crucial. The eSurance advertisement turns this preconception on its head, indicating that a message doesn’t have to be seen on television in order for it to be effective. eSurance chose to think strategically, placing its ad after the Super Bowl instead of during it, thus saving themselves from spending obscene amounts of money for a large initial TV exposure. As a result, the company achieved superior value for its decision.

What makes the eSurance ad work so effectively is that it’s clear the company put strategy first and crafted the ad content around it. Let’s look at a couple of facets of the campaign:

Is the strategy here flawless? eSurance could have done a better job promoting the contest and driving interactions through its social channels. If you go to the eSurance YouTube channel, you won’t even see the initial advertisement.

That said, over 3,000,000 entries were generated using the hashtag, and a newlywed, soon-to-be father from northern California was awarded the cash prize. The value eSurance derived from its decision amplified its brand message through a platform that disproportionately serves its target market. Scores of fake “eSurance” Twitter accounts popped up for their own purposes encouraging people to use the hashtag, but those efforts only amplified the message more because eSurance’s call to action contained its brand message – that you save money using eSurance.While the company will wind up spending as much as if ithadrun an adduringthe Super Bowl, eSurance is receiving exponentially more exposure in a targeted medium because it took a strategic approach to determine the best use of a “Super Bowl ad” to promote its brand message.

Creative messages are awesome, and figuring out where your customers are is very important. However, applying a strategic approach to best leverage your creative to communicate your brand message to the most relevant prospects across all relevant channels is where you generate value. While eSurance didn’t necessarily have the funniest or most creative ad placed in the optimal window during the Super Bowl, it did find the most effective way to use the medium.

Do you think another advertiser used better strategic thinking than eSurance when crafting its Super Bowl advertising message? Let us know who you think the best job and why in the comments below! 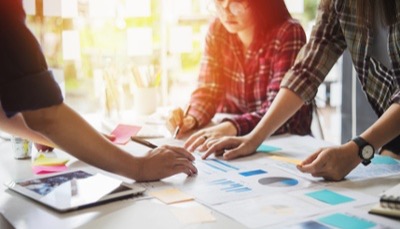 7 Things to Consider When Developing a Location-Based Marketing Strategy

You’ve likely heard the saying, “every journey begins with a single step.” Well, that same concept can be applied to multi location-based marketing... 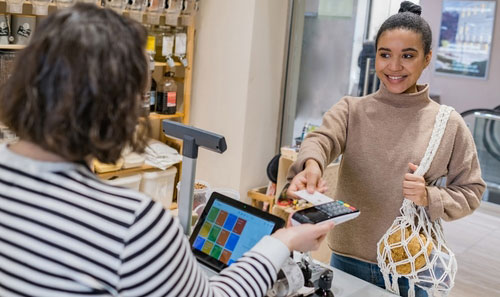 An Introduction to Multi-Location Marketing Strategy: The Importance of “Looking Local” to Get Better Results

It can be challenging to gain visibility on a local level in the digital environment. But that’s exactly what businesses of all sizes that rely on a... 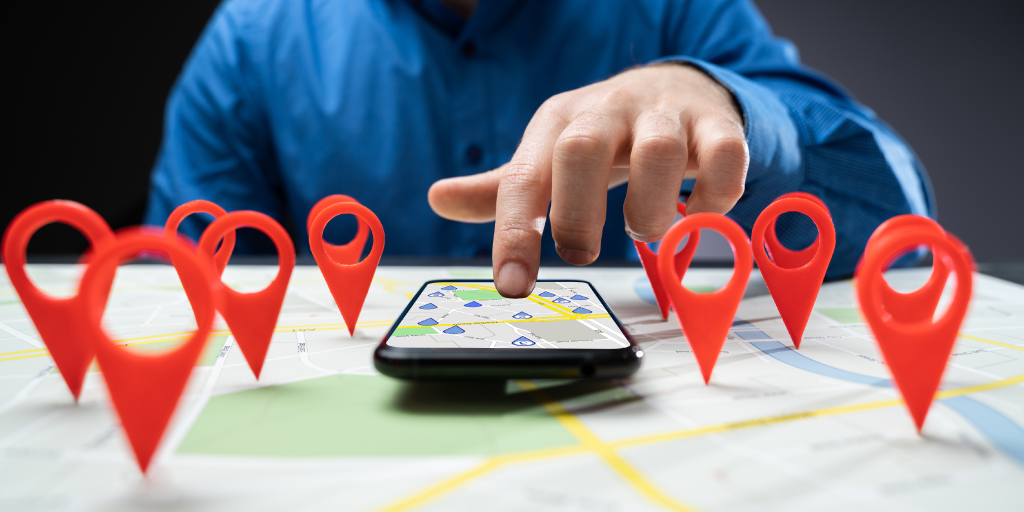 For Multi-Location Brands, Thinking “Beyond the Map Pack” is Key to Effective Local Performance

The internet has a global reach, yet nearly every day, consumers search for local results—maybe they’re looking for a plumber, an HVAC repair person,...